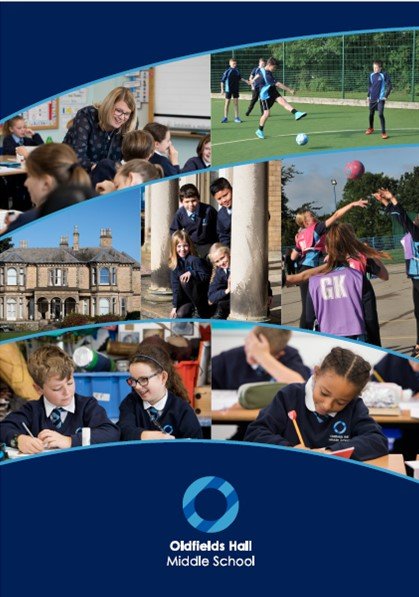 In addition, PSFA members helped with support and fundraising (raffles, bars, snacks, ice cream sales) for many school events, including:

Last year our fundraising efforts helped to support the school’s new rewards system including an iPod Touch for the Grand House Point Draw.

The main purchasing included: picnic benches for the patios, Year 8 Prom Disco, Kindles, a new sound system for the school hall, books and dictionaries for the library, prizes for the annual awards evening, a rapid response reading programme for dyslexic students and a sublimation printer for the Design & Technology area.

Parents and carers of students are automatically members, but there are elected officers, a committee and a number of occasional volunteers for those who wish to be more involved with the fund-raising events. “Friends” are members of the extended school community who have left us. All school employees are also automatically members.